A shortage of qualified workers is good incentive for change. Germany’s coalition government has reached a deal on several key immigration issues, including making it easier for non-EU citizens to work in the country. 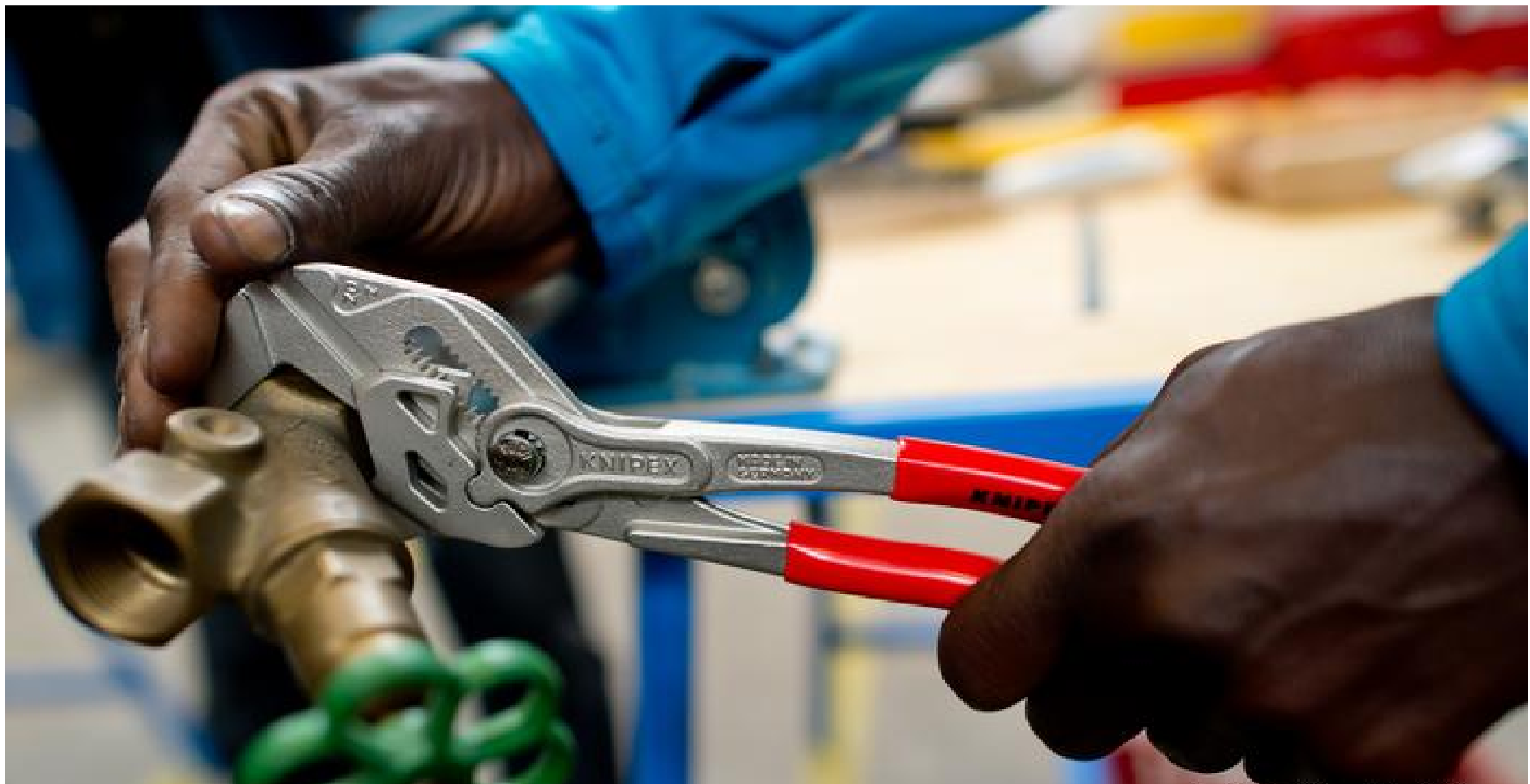 The good news first: Germany’s governing coalition of conservatives and the center-left Social Democrats (SPD) is indeed capable of governing. Through late Monday night, parties were working to find a compromise on the diesel debate and immigration.

There are two important questions regarding immigration: How can Germany reduce the shortage of skilled labor through targeted immigration from non-EU countries? And what are the prospects of remaining in Germany for people who have had their asylum applications rejected but have found work and integrated into society?
The coalition has agreed on the following key points:

The government intends to use the planned law to recruit qualified, skilled labor from abroad. The law is supposed to make it easier for workers to come to Germany. Of course, training and education play an important role. For those with university degrees, there has long been the possibility to get a so-called blue card. But now, others could be afforded a similar privilege. Among them are refugees whose asylum applications have been rejected, but who, for other reasons, cannot return to their home country.

According to the Federal Office for Migration and Refugees, at the end of June 2018, more than 230,000 people who were technically required to leave Germany were living in the country. Of these, just under 174,000 were granted exemptions from deportation. For them, the law will offer the opportunity to gain a better residency permit by securing a permanent job.

Nevertheless, Monday night’s agreement states: “We are adhering to the principle of separation between asylum and labor migration.” This indicates that the SPD was not able to push through the entirety of the “lane change” they intended. But now, the coalition’s compromise provides for a way to accommodate refugees who were not granted asylum, but cannot be deported to their home country and have also integrated well into German society.

For such cases, according to Minister for Social Affairs Hubertus Heil of the SPD, “clear criteria for a reliable status regarding [such] refugees” should be included in laws regarding residency permits. However, what these might be is yet to be seen. Heil described the regulation as “pragmatic and realistic.” There can’t be a situation where “the wrong” asylum-seekers are sent back to their home countries.

Thus far, skilled workers and academics with qualified training and education were only really able to work in Germany if the Federal Employment Agency had identified a market need. That is changing now; the restrictions are being eliminated. Anyone who has completed a qualified vocational training or degree course, and has signed an employment contract, is to be allowed to fill the position. Previously, there was a requirement to check whether or not a citizen might have been able to take the job before approval could be given. This will be done away with. However, the government is reserving the right to quickly reintroduce the procedure to protect local workers. 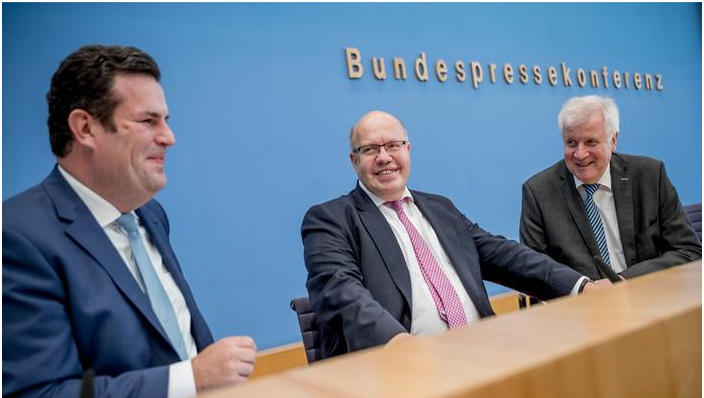 In the future, those interested in working in Germany will have the opportunity to come to the country for up to six months to look for a job. The prerequisite is qualified education or training. Social benefits will not be accessible during that period.

Read more: How do deportations work in Germany?

“We are adhering to the requirement of proof of a secured income before entering the country,” states the coalition’s agreement. In a previous draft, incoming workers would have been allowed to take on work below their qualification level to secure an income during their job search. This was later removed.

Is the new agreement a half-baked compromise or a model for future policy? The reactions on Tuesday ran the gamut. Among them, representatives of the business community expressed positive reactions, saying the points in the agreement were important for maintaining Germany’s economic competitiveness. “To do so, we are dependent on qualified workers from abroad,” said the chief executive of the Confederation of German Employers’ Associations, Steffen Kampeter.

The digital association Bitcom stated clearly: “We need the brightest minds in the world.”

German Trade Union Confederation board member AnnelieBuntenbach, on the other hand, called for more extensive and longer-term entry requirements.

For the opposition in Germany’s parliament, the agreement does not go far enough. “Instead of simplification and easing for migrants,” the coalition’s agreement just creates “more bureaucracy and opaque regulations,” said Green party migration expert FilizPolat. Katja Suding of the business-friendly Free Democratic Party, meanwhile, said it was “incomprehensible” why “a 23-year-old with a contract for training at a retirement home should be deported to Afghanistan.”